The Laver Cup has now confirmed that Roger Federer, Rafael Nadal, Andy Murray and Novak Djokovic (also known as the ‘Big 4’ of tennis) will join forces to represent Team Europe at its fifth annual edition in London next month. The addition of three-time Grand Slam champion Andy Murray and recent Wimbledon champion Novak Djokovic to Team Europe’s lineup follows Roger Federer and Rafa Nadal’s decision to compete at the Laver Cup which was announced in February.

The 2021 Laver Cup was held at Boston’s iconic TD Garden and saw Team Europe defeat Team World by an impressive 13 points. The event took place over three days and featured top ATP Tour players such as Nick Kyrgios, Felix-Auger Aliassime, Andrey Rublev, Stefanos Tsitsipas and Daniil Medvedev. Despite the absence of all ‘Big 4’ players, the 2021 Laver Cup proved to be a huge success with North American tennis fans and resulted in all five sessions attracting sold-out crowds over the three day tournament.

The host cities for the sixth and seventh Laver Cup were also recently announced. The 2023 edition will take place in Vancouver, Canada followed by Berlin, Germany in 2024. Although the Laver Cup is an annual event, it alternates host continents at each edition. This allows Team World and Team Europe to experience the support of their respective home crowds and provides global fans with the chance to witness some of the most talented superstars that tennis has to offer.

Which tennis players are competing for Team Europe and Team World?

From September 23rd – 25th, players from Team Europe and Team World will battle against one another in a combination of singles and doubles matches in the hopes of lifting the prestigious Laver Cup trophy at the end of the competition. Team Europe will look to defend their Laver Cup title which they claimed in September 2021 whereas Team World will attempt to win their first ever Laver Cup. With Team Europe already looking strong, which players could Team World have up their sleeve to secure crucial points and lift the trophy?

Team World currently has four players on the roster: Felix Auger-Aliassime, Taylor Fritz, Diego Schwartzman and doubles specialist Jack Sock. Although Schwartzman has not won an ATP Tour title since 2021, he is currently ranked 15th in the world and has a good record at hard-court tournaments. Jack Sock won this years Indian Wells doubles title and will therefore be Team World’s best hope for securing doubles points.

This week, Laver Cup veteran Nick Kyrgios announced that he will not be representing Team World in September as he plans to spend time with his “family and beautiful girlfriend”. This is a huge blow to Team World as the Aussie is the only player to have previously beaten all Big 4 players at ATP Tour events. However, Fritz and Auger-Aliassime are currently having a successful 2022 season. Aliassime won the Rotterdam ATP 500 event while Fritz picked up career-defining titles at the Indian Wells Masters 1000 and Eastbourne 250. Fritz also made it to the Quarter-finals of Wimbledon where he was defeated by Rafa Nadal in a fifth set tiebreak.

Last chance for tennis fans to watch the ‘Big 4’ in action?

With guaranteed appearances from four of the ATP Tour’s greatest and most iconic players, tickets for the 2022 Laver Cup are in high demand. In fact, many tennis fans were left disappointed when tickets for all five sessions sold out upon release. To rub salt into the wound, ticket prices for the Saturday evening session are reselling for prices of up to £1000 ($1200) per ticket. However, with Roger Federer and Andy Murray nearing the end of their tennis careers, the Laver Cup will likely be the last chance for fans to witness the Big 4 on the same court. Are the extortionate ticket prices worth it to watch the Big 4 in action? – Let us know! 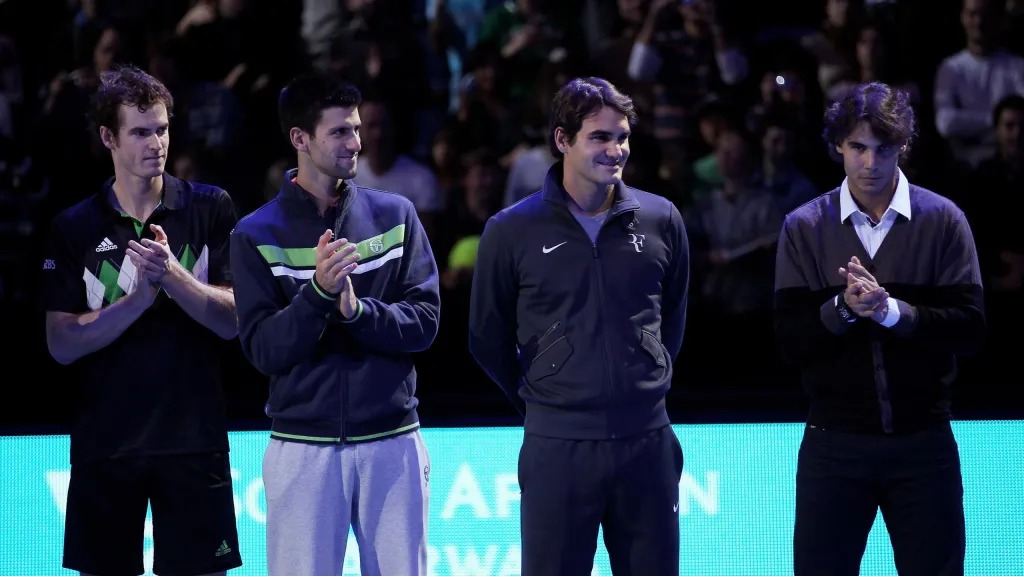 6 Tips For Advancing Your Career In Sports Management

6 Tips For Advancing Your Career In Sports Management

How Gambling Laws Differ Around The World