It has been two days since Arsenal’s dramatic comeback at the emirates against a spirited newly promoted Fulham side which saw the gunners come back to win the game 2-1 after Mitrovic scored the opener after a Gabriel Magalhaes mistake. Fortunately for gunners fans and Gabriel himself, the culprit for the Fulham goal he scored the winner to give Arsenal three points in the match which showcased the grit of this Arsenal team but also its few deficiencies.

Arsenal came into the game with injuries with Olesankdr Zinchenko and Thomas Partey being injured meaning a half-fit Kieran Tierney replaced Zinchenko while Mohammed Elneny replaced Partey. Both Tierney and Elneny were quite not up to par with the way Arsenal have been playing in the first three games of the season with Tierney’s case being the more understandable of the two due to not being 100%. But the fact remains that while Arsenal’s fully fit starting XI is a solid one the options off the bench or in the case of injury leave the gunners wanting for the most part something which was a major problem last season.

One of those deficiencies is the defensive midfield position Elneny who signed a new deal at the end of last season made just one tackle and along with having made zero interceptions, clearances, or blocked shots and while the Egyptian had 98% pass accuracy from 51 passes against Fulham which many will praise many of those passes were non-progressive which against better opposition can end up stifling this Arsenal team especially given the way Arteta wants to play.

In truth, Arsenal has already needed a new defensive midfielder one with the ability to be active defensively and can quickly start the transition competently, a player who preferably is a long-term option considering Partey’s age and injury record. And given the fact that Elneny was the first choice to replace Partey ahead of Sambi Lokonga, I think it is safe to say that this long-term replacement isn’t on the bench right now for Arsenal.

Youri Tielemans a player who Arsenal has been linked with throughout the window and is said to have already agreed to personal terms with the club is a solid option to fit this role with his performance against the ten men of Chelsea on Saturday being a fine display of what he can do. Tielemans made 2 clearances, 1 interception, and 6 tackles while also winning 7 out of 9 ground duels while offensively Tielemans had 62 accurate passes with 92.5% accuracy, 6 key passes, 3 big chances created, completed 6 out of his 7 long balls, and 2/4 crosses, showing he is not limited in his game. The 25-year-old Belgian’s signature is one in my opinion Arsenal shouldn’t dally on acquiring as he solves many current and future problem the club face.

Another problem Arsenal face is regarding the winger position specifically the right-wing Bukayo Saka who Arsenal relied on heavily last year is a hot topic amongst Arsenal fans due to the usage of him and how it is affecting his overall performances and also the potential repercussions on his body and further development if this continues. And with Nicholas Pepe leaving the need for a quality backup is clear.

In my opinion, the most suitable option available to relieve Saka of his current burden is firstly Mykhaylo Mudryk a young direct, and pacy winger who offers a different but welcome option to Arsenal’s attack which can sometimes lack the bite needed. The Ukrainian is 21 years old so has plenty of time to develop under Arteta and provide healthy competition for Bukayo Saka. Or Arsenal can look towards Pedro Neto a player who certainly fits Arsenal’s style of play a workhorse who is direct, great in a 1v1, and has lovely technique is someone Arsenal seems to have been seriously considering, and rightly so though his price tag seems to be a current stumbling block.

But along with the two younger players I just mentioned another player I believe should be an option for Arsenal is Wilfried Zaha someone he isn’t the youngest but considering the age of Arsenal’s current wingers, I don’t think age would be as much of a problem long-term as it would be like regarding the defensive midfield situation. Zaha like both Neto and Mudryk is a great 1v1 winger who is direct and has great technique but unlike like them his output is greater both in Goals and assists which is a big bonus. A longtime gunners fan Zaha is someone many including myself can see as someone who would go to the next level in a better team and maybe Arteta’s Arsenal can give him the platform to do just that. 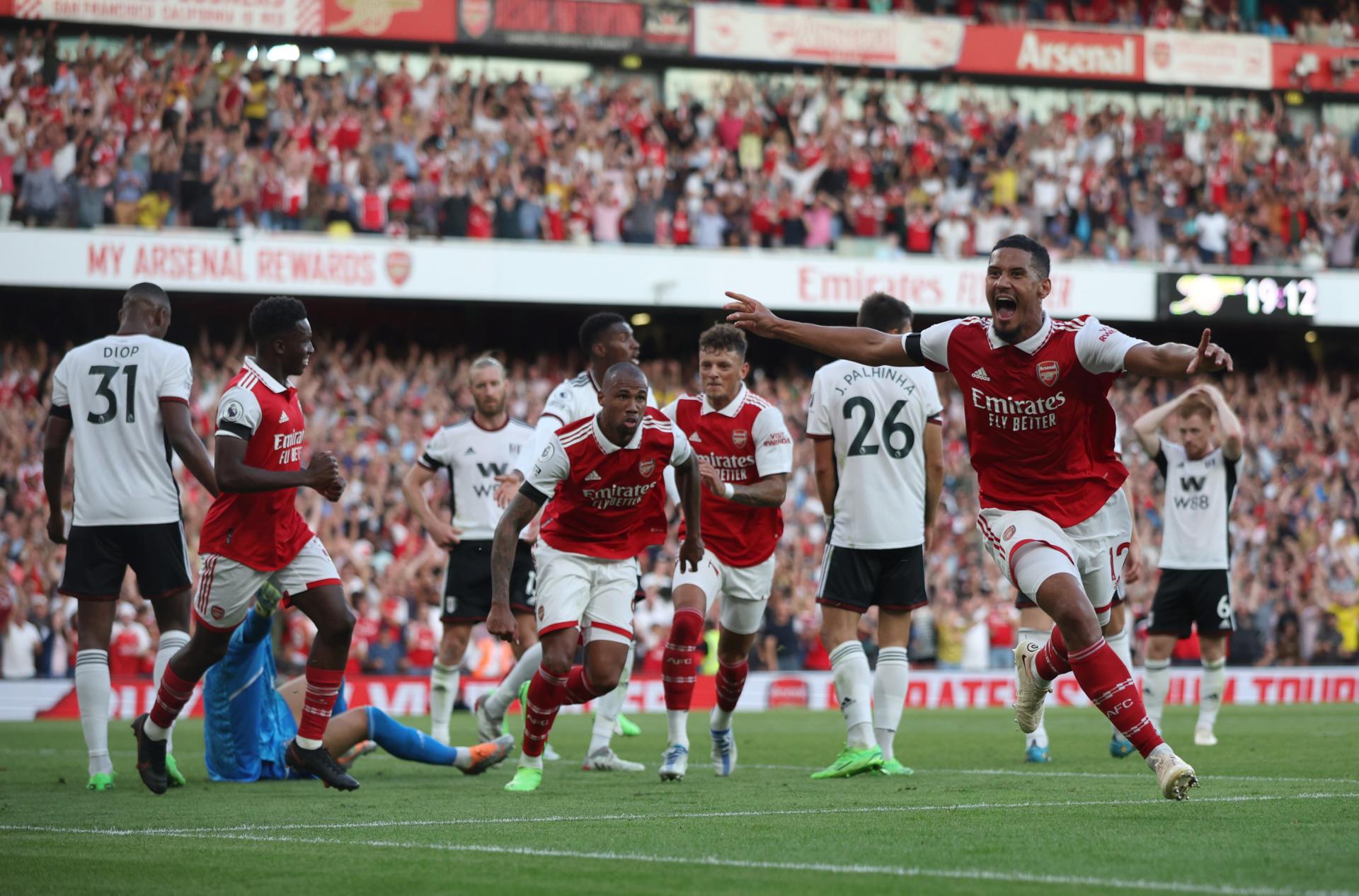 Updated: Feb 2, 2023 The undisputed heavyweight title fight between Tyson Fury and Oleksandr Usyk is targeted for April 29th, according to...

Updated: Feb 2, 2023 Irish rugby is in rude health. Shorn of the controversies bogging down their fellow home nations,...

Updated: Feb 1, 2023 Errol Spence Jr is under the impression the WBC will reinstate Conor Benn into their rankings...

Updated: Feb 1, 2023 Conference Championship week in the NFL. Essentially the “semi-finals” for the Super Bowl. We are now...