Devastating and shocking. Since he announced he was leaving The Witcher after three seasons in October 2022 and will be replaced by Liam Hemsworth as Geralt of Rivia, viewers have been left with one question: Why did Henry Cavill leave The Witcher and what was the real reason for his exit?

In a statement on his Instagram the time, Cavill announced his time as Geralt of Rivia in Netflix’s fantasy series was coming to an end. “My journey as Geralt of Rivia has been filled with both monsters and adventures, and alas, I will be laying down my medallion and my swords for Season 4,” he wrote. “In my stead, the fantastic Mr Liam Hemsworth will be taking up the mantle of the White Wolf. As with the greatest of literary characters, I pass the torch with reverence for the time spent embodying Geralt and enthusiasm to see Liam’s take on this most fascinating and nuanced of men. Liam, good sir, this character has such a wonderful depth to him, enjoy diving in and seeing what you can find.”

As someone who had fought hard not only to get the series made but to have himself star as the gravelly-voiced monster hunter, this news was totally unexpected, leading fans to theorize as to why Henry Cavill left The Witcher and the reason we should’ve seen it coming.

Why did Henry Cavill leave The Witcher? 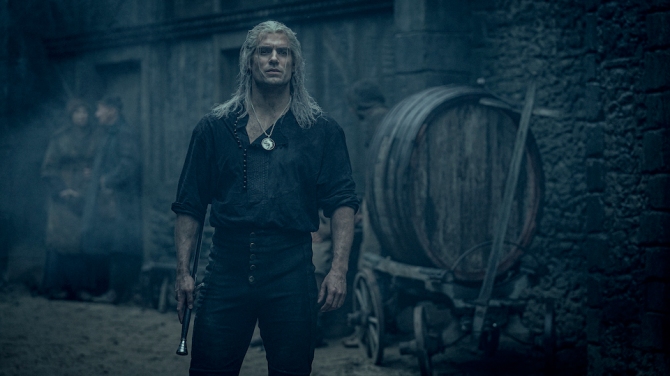 Why did Henry Cavill leave The Witcher? No official explanation was given as to why Cavill exited The Witcher, but as is to be expected of the passionate nerd community (of which this writer is a part), there are convincing theories. As a true fan of the original books by Polish author Andrzej Sapkowski and the video games developed by CD Projekt Red, Cavill fought hard to be cast in the show and took on the lead role as Geralt so long as the writers kept true to the source material. He debuted as the White Wolf in 2019 on a salary that would eventually reach $1 million per episode.

In an interview with The Hollywood Reporter in November 2021, Cavill said he was “absolutely” committed to telling Geralt’s story for seven seasons, “As long as we can keep telling great stories which honor Sapkowski’s work.” It’s possible that the show was beginning to diverge too much from the source material and that’s a reason for Cavill’s departure. Interestingly, showrunner Lauren Schmidt Hissrich hinted she and Cavill clashed over the show’s portrayal of Geralt in the same THR interview. “A lot of the notes he was sending to me were about Geralt’s dialogue — could he, first of all, say more,” Hissrich said. “Everybody came out of season one laughing and loving Geralt’s fuming. But Henry was saying that when you read the books you spend a lot of time in Geralt’s head. So how can we put that on the page?” 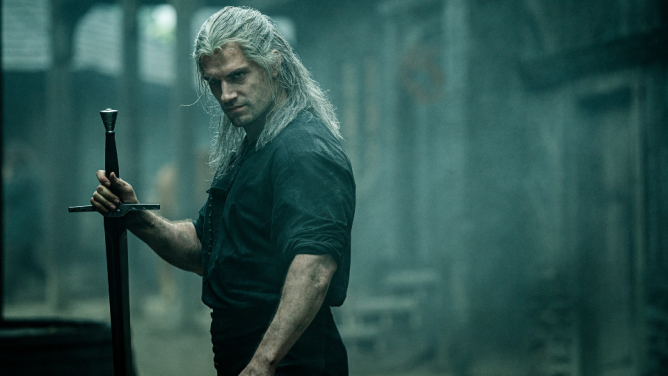 Cavill again alluded to the issue of he and the writers not seeing eye-to-eye in an interview with THE STAR in December 2021. “The toughest part for me was finding that balance between the showrunners’ vision and my love for the books and trying to bring that Geralt to the showrunners’ vision. It’s about treading a fine line there. It’s the showrunners’ story and so it’s an adaptation. The tricky bit for me was finding Geralt from the books’ place within that and being able to serve both as much as I could,” he said. “The things that I pushed for; it was not necessarily just more dialogue. It was bringing a more book-accurate Geralt to the screen. Because as I’m sure you know in the books, Geralt is an amateur philosopher. He’s an intellectual. He’s wise and thoughtful. Yes, he’s at times morose, morbid and snarky. But it’s important for me to have the character be three-dimensional.” He continued: “And it’s tricky to do, as I was saying earlier, because there’s a certain vision and there’s a certain set, storyline and plot. And so, it was about me trying to find Geralt’s place within that. All of my asks and requests were along the lines of just being faithful to the source material.” In a rare behind-the-scenes glimpse, former writer Beau DeMayo revealed he’d left The Witcher in part because of other writers’ attitudes towards the novels and games. On a now-expired Instagram story, DeMayo claimed “some of [the writers] were not [fans] or actively disliked the books and games (even actively mocking the source material)” per Screenrant.

One user tweeted a screenshot of the many times Cavill had expressed his displeasure in the direction the show was headed and it sounds like Cavill may have finally lost his battle. However, a more cynical take on his exit is that he’s leaving to reprieve his role as the Man of Steel in the next chapter of Superman, either for more money or because his schedule wouldn’t allow for it. “The character means so much to me. It’s been five years now. I never gave up hope,” Cavill told the audience during a live recording of the Happy Sad Confused podcast at 92NY in New York City. “It’s amazing to be here now talking about it again. There is such a bright future ahead for the character. I’m so excited to tell a story with an enormously joyful Superman.” 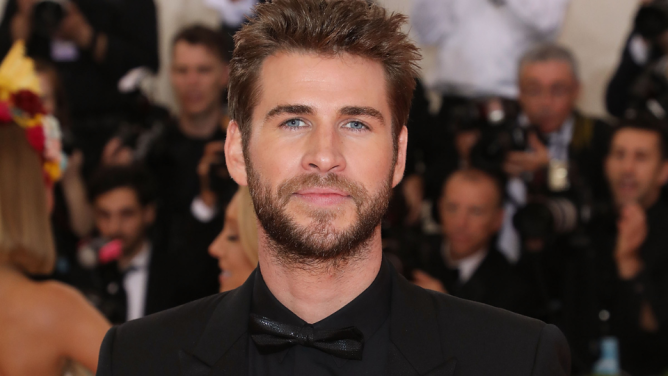 The Witcher has become somewhat of a flagship franchise for Netflix, with the adult animated dark fantasy film The Witcher: Nightmare of the Wolf debuting in 2021 and the four-part prequel series, set 1200 years before the events of the main show, The Witcher: Blood Origin starring Michelle Yeoh to be released at on December 25, 2022.

Who replaced Henry Cavill in The Witcher?

Liam Hemsworth, best known for his role as Chris Hemsworth’s younger brother—oh, and Gale from The Hunger Games—took over the reins as Geralt from season 4 onwards. In a statement published to Instagram, Hemsworth announced his excitement at joining the Netflix fantasy series. “As a Witcher fan I’m over the moon about the opportunity to play Geralt of Rivia. Henry Cavill has been an incredible Geralt, and I’m honoured that he’s handing me the reins and allowing me to take up the White Wolf’s blades for the next chapter of his adventure,” he wrote. “Henry, I’ve been a fan of yours for years and was inspired by what you brought to this beloved character. I may have some big boots to fill, but I’m truly excited to be stepping into The Witcher world.”’

Fans weren’t so pleased with their beloved character’s recasting. “henry cavill a leaving the witcher after begging netflix for the role and being the biggest fan of the franchise is making the report that the writers hate the books seem more and more plausible. they chased that man away from the series. this is sick,” one tweeted. Another wrote: “yes i wanted henry cavil to be superman again BUT NOT AT THE COST OF LOSING HIM AS GERALT THE WITCHER.”

The Witcher is available to stream on Netflix. Season four is expected to debut in early 2023. 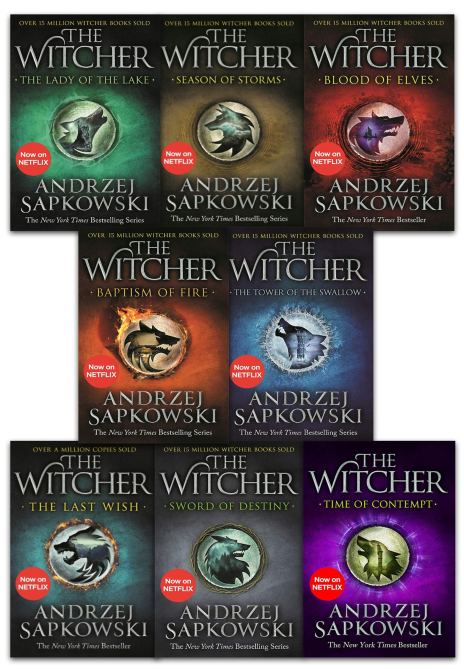 If you want to understand why Henry Cavill may have been disappointed with the direction of the Netflix show, read Andrzej Sapkowski seminal Witcher saga for yourself. This box set features eight stories set in The Continent, beginning with the first novel of the collection, The Last Wish, and ending with The Season of Storms.

The Fed Makes Its Decision Wednesday. Expect a Big Move in Stocks.